Baskunchak lake is located in the Akhtuba district of Astrakhan region and is the largest of the saltiest reservoirs in the world. The lake is not only a place of salt extraction, but also a peculiar kind of resort.

The area of the salt lake is 106 square kilometers, located in about 50 km from the Volga river. On the shore of the reservoir is a small town called Lower Baskunchak. It’s impossible to drive up freely to the lake, this is a protected area belonged not only to the nature reserve, but also to the salt mining company. If you drive to the closed territory by car, you make yourself liable to a formidable fine. 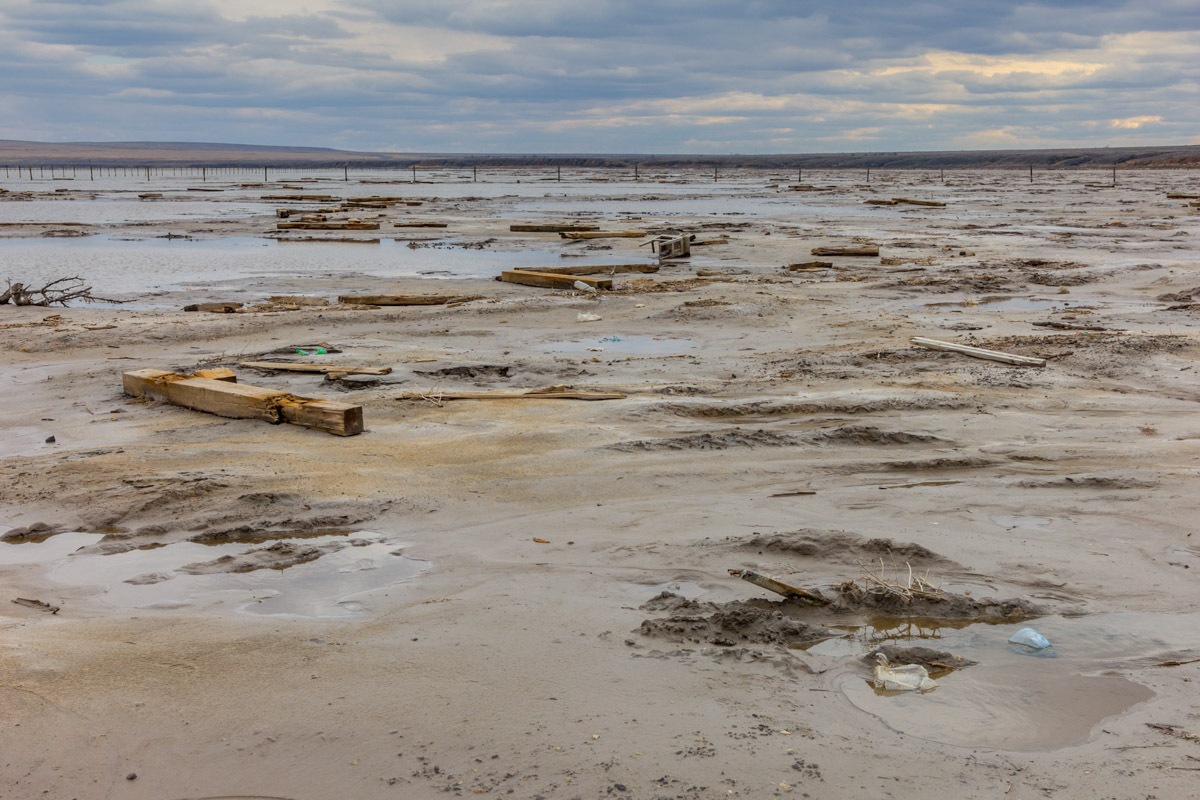 Only local residents live in the village out of season, and somewhere on the horizon of the lake train moves with goods-wagons for salt collecting. From May to September, lake Baskunchak turns into a resort where thousands of people arrive in from all over the world. They say that the water here in its qualities is more useful even than the famous Dead sea, and local mud posses unique health-giving qualities. 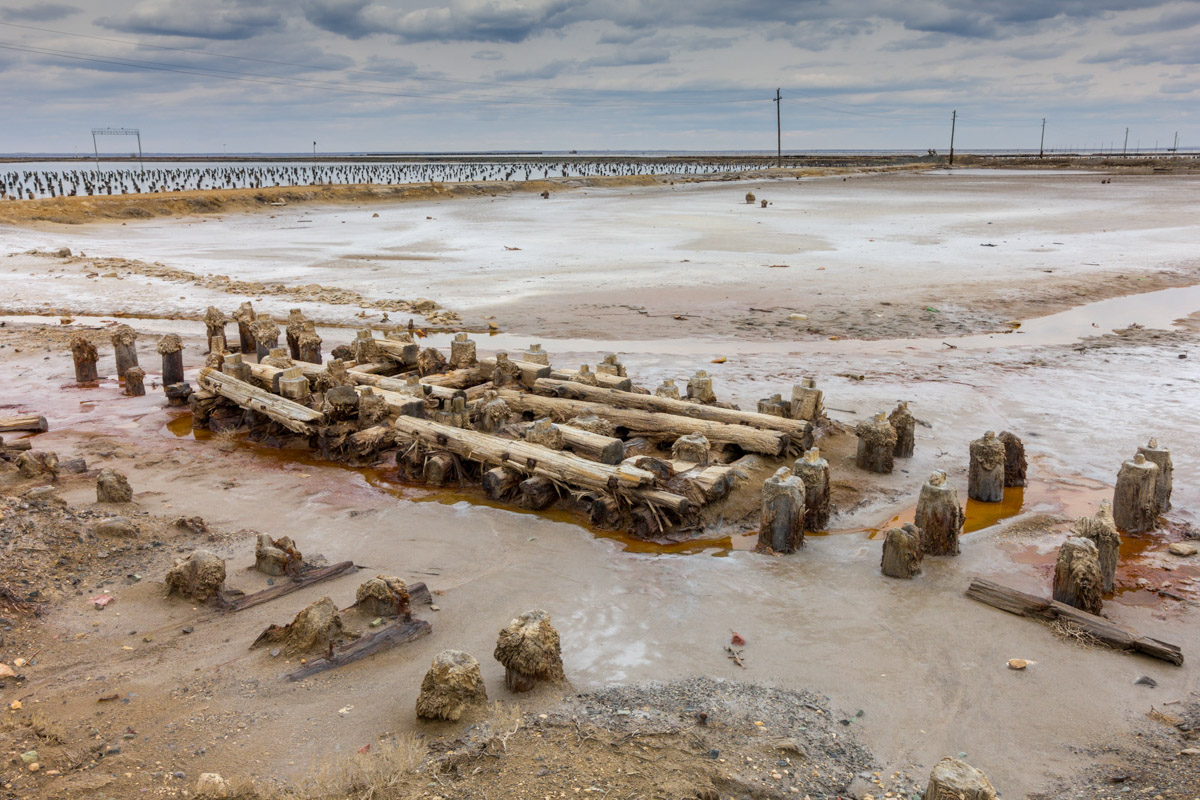 But, if a short stay in salt water is beneficial for a tourist, so for a workman salt extraction job has always been considered hard and results in sudden death. Earlier on the lake, standing knee-deep in salt solution under the burning sun, hundreds of people worked, more of them couldn’t survive it and fell dead into the water. But at the beginning of the last century, everything has changed and until now all hard work is carried out by a special combine. 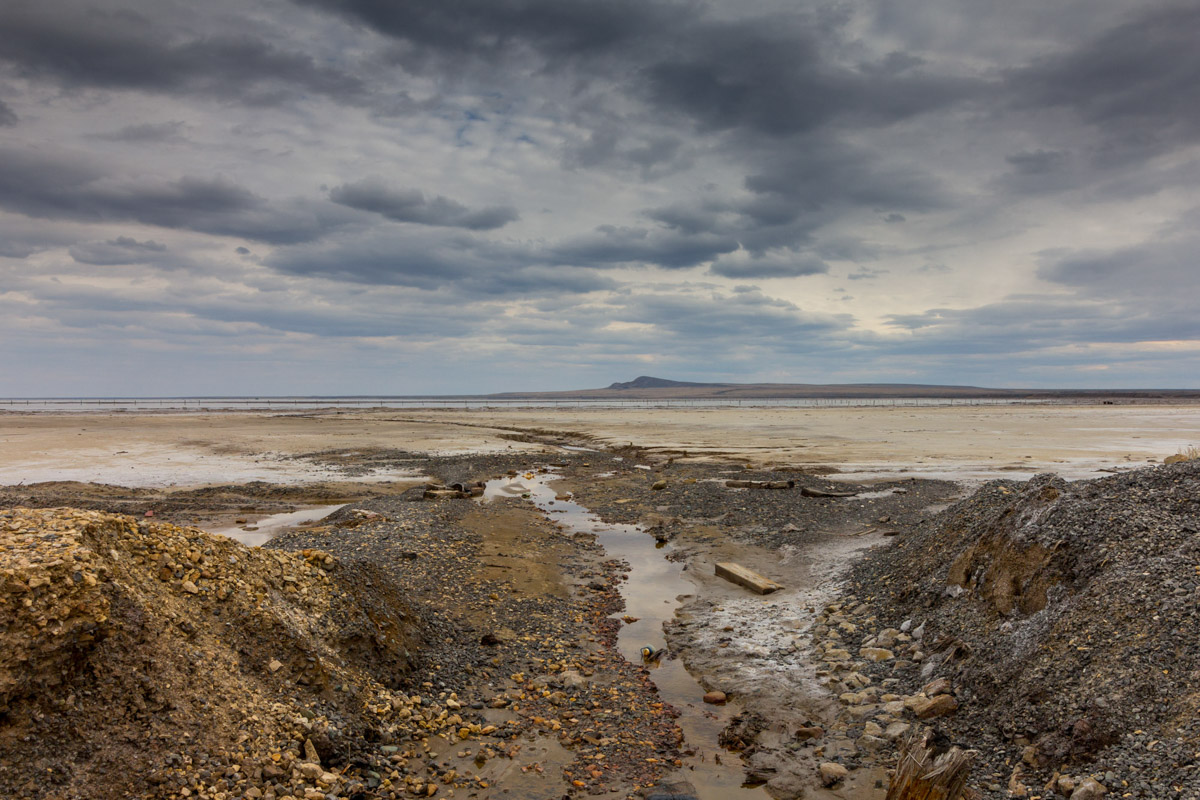 There are several versions of the origin of the name of the lake, according to one of them Baskunchak is translated from the Turkic as “Main Parking”, and the other is rooted in the legend of the dog’s death. According to the ancient story, once upon a time a merchant caravan came across the Astrakhan steppes, which was left without fresh water for a certain reason. Wayfarers saw the lake and dog was the first running up and began gulped down the water. The salt contained in the water immediately killed the animal that had fallen into the water, and only dog’s head was left on the surface. Since then, the reservoir got its name Baskunchak, which is translated from Kazakh as “dog’s head”. It remains to guess who did give the name to the lake, Kazakhs or Turks. 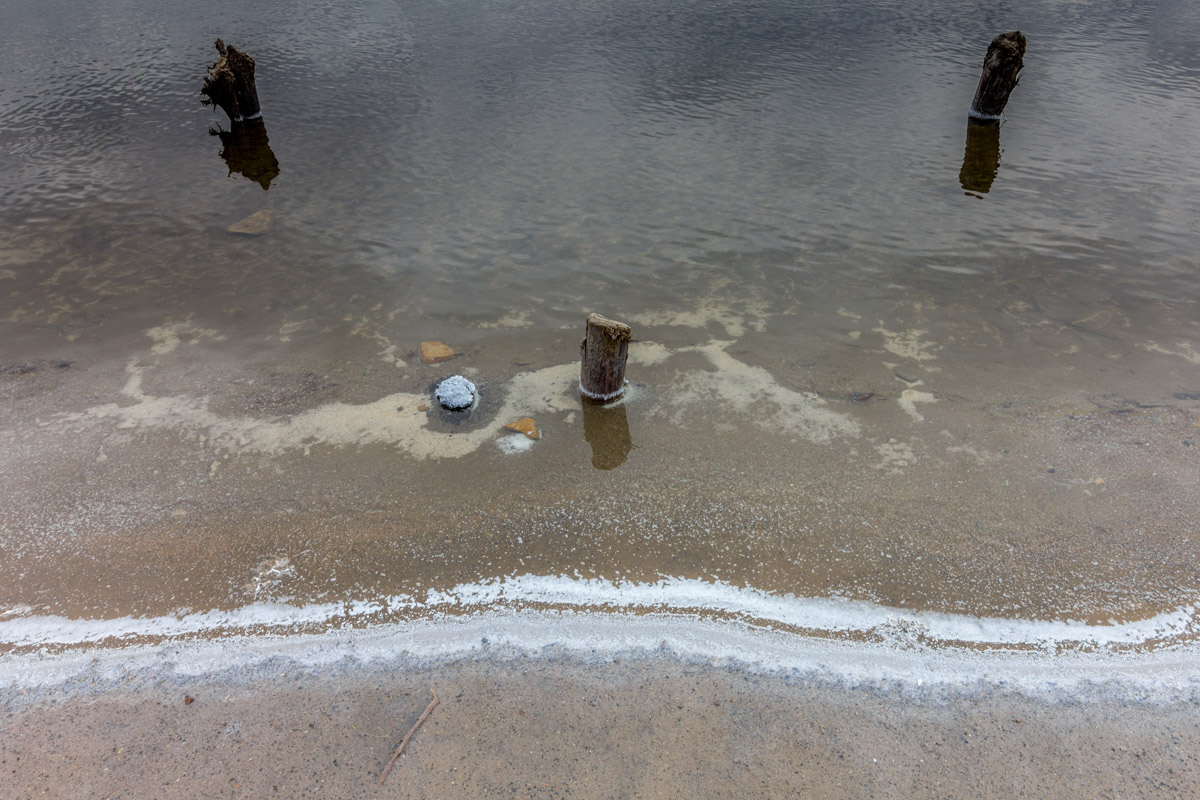 According to scientists, the salt arised in the entrials of the earth many millions years ago. Under the influence of high pressure and high temperature, at great depth salt turns into a dactile material, which begins to rise to the top, in the forms of sizeable canopies on the surface. Baskunchak lake is situated right at the top of this canopy-hill, though the hill itself is not visible, it’s drowned in other species. Despite a majority of other salt fields, Baskunchak lake renewes supplies, which makes it unique. 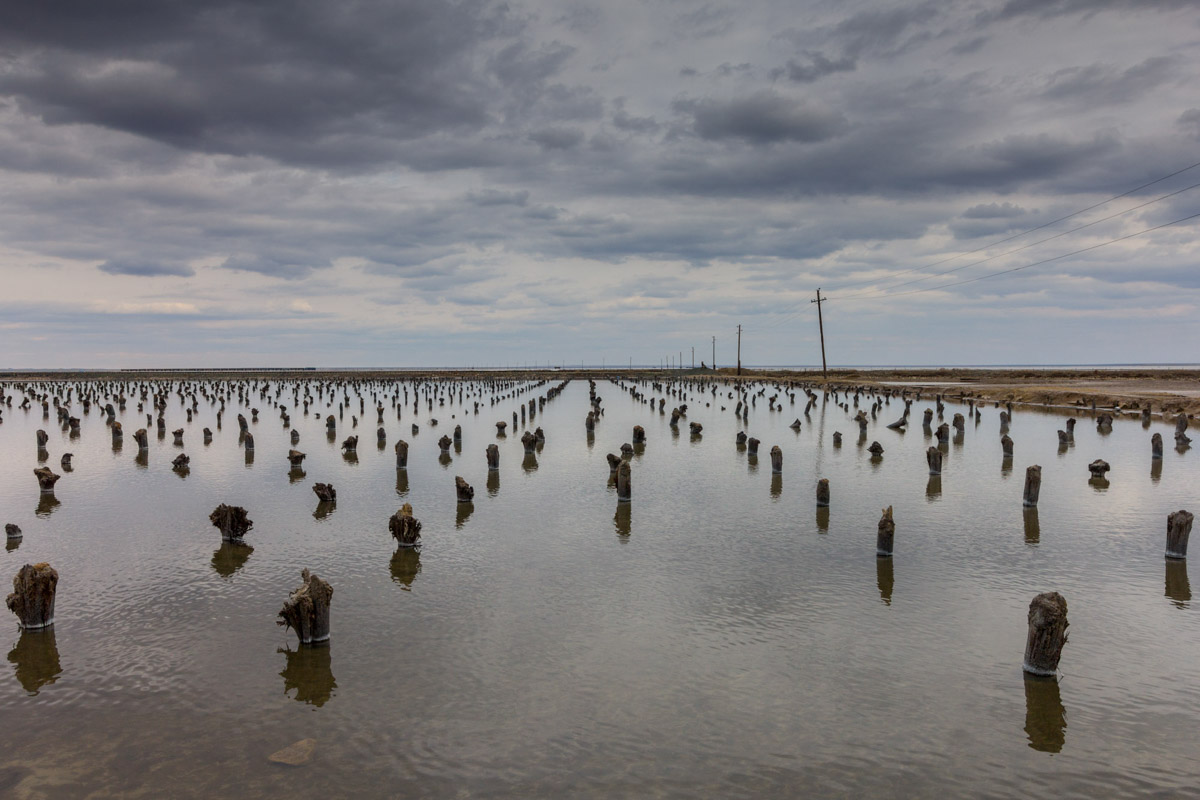 In Soviet times, the lake was famous for their car races which were organised on its surface to set new speed records. The first such race was held in the 60s of the last century. Later, the government opted for salt extraction development and the highway was destroyed. 29 records were set on Baskunchak lake in just three years, 19 of which were of international level. The all-Union speed record set by I. Tikhomirov on the “Pioneer-2” car was 311.4 km/h.