Near the new airport by the name of N. M. Karamzin in Ulyanovsk there is a museum that is worth a visit to everyone, who are interested in aeronautics. It’s talked of a museum of the history of civil aviation.

The object is in the charge of the local aviation college. By the way, classes on the history of civil aviation are regularly held here for its students. 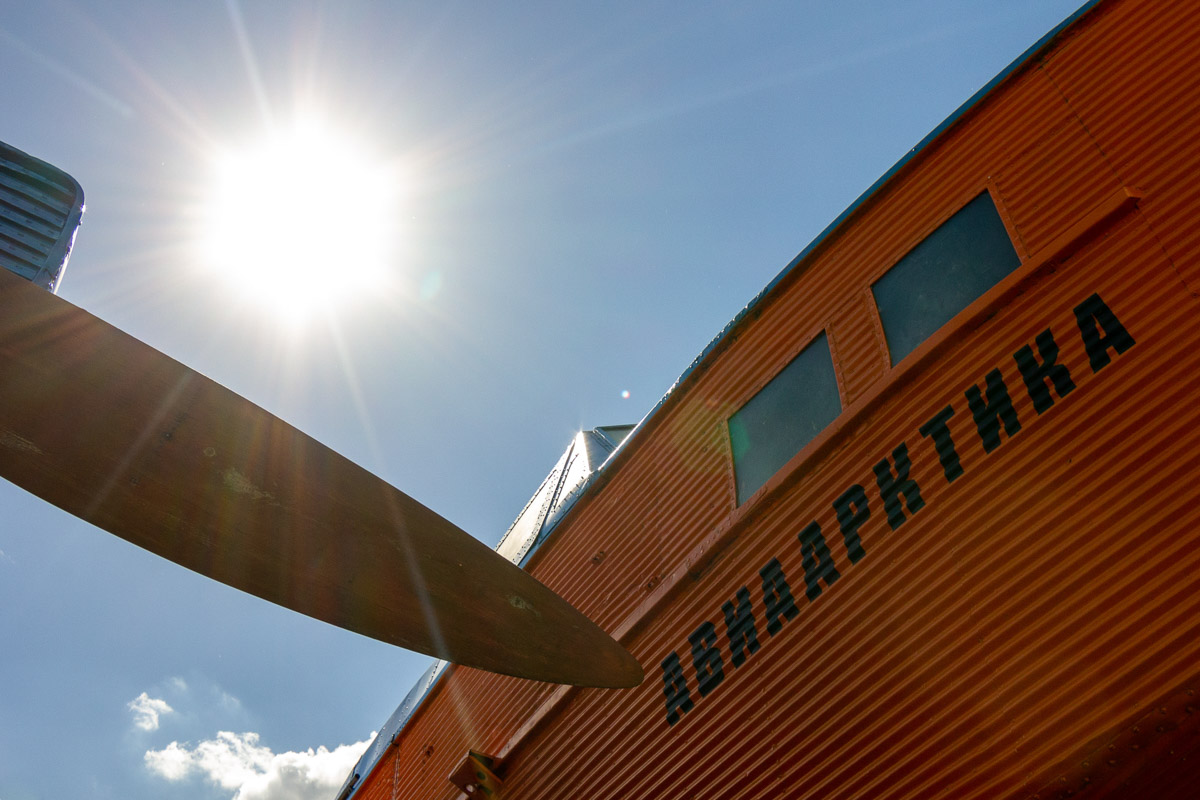 There are nine thousand exhibits at the object. That’s why this museum is considered to be the largest in the country. Besides, since 1999 it’s included in the Association of technical museums ICOM, and received the title of National Museum in 1989. 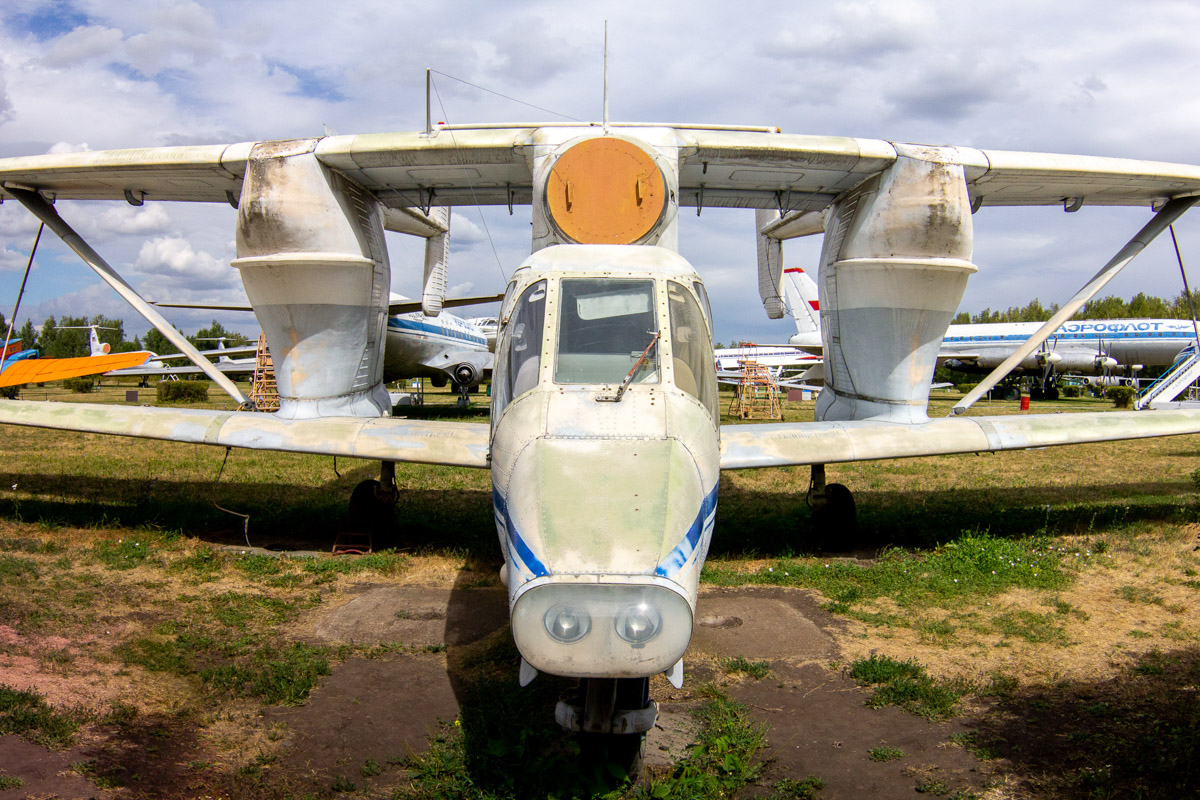 There are also an airfield, a hall with exhibits, and gyms, where future pilots learn to fly. A feature of the majority of the exhibits is that they’ve flied here by themselves. Biplanes, military and passenger aircrafts are among them, which can still be seen in the sky. 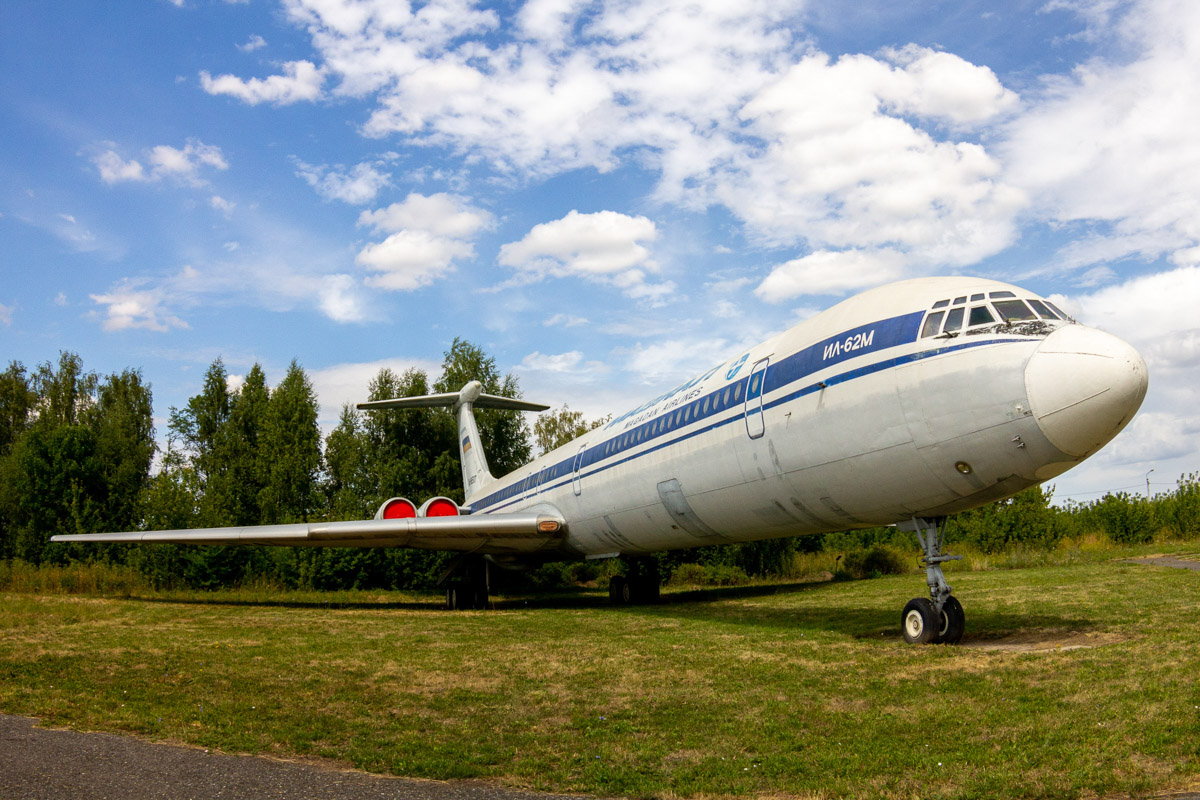 An interesting exhibition of civil aviation helicopters are also situated in the museum. Part of flight devices came into charge of the Museum after its life of service ended, some aircrafts were found by search groups. 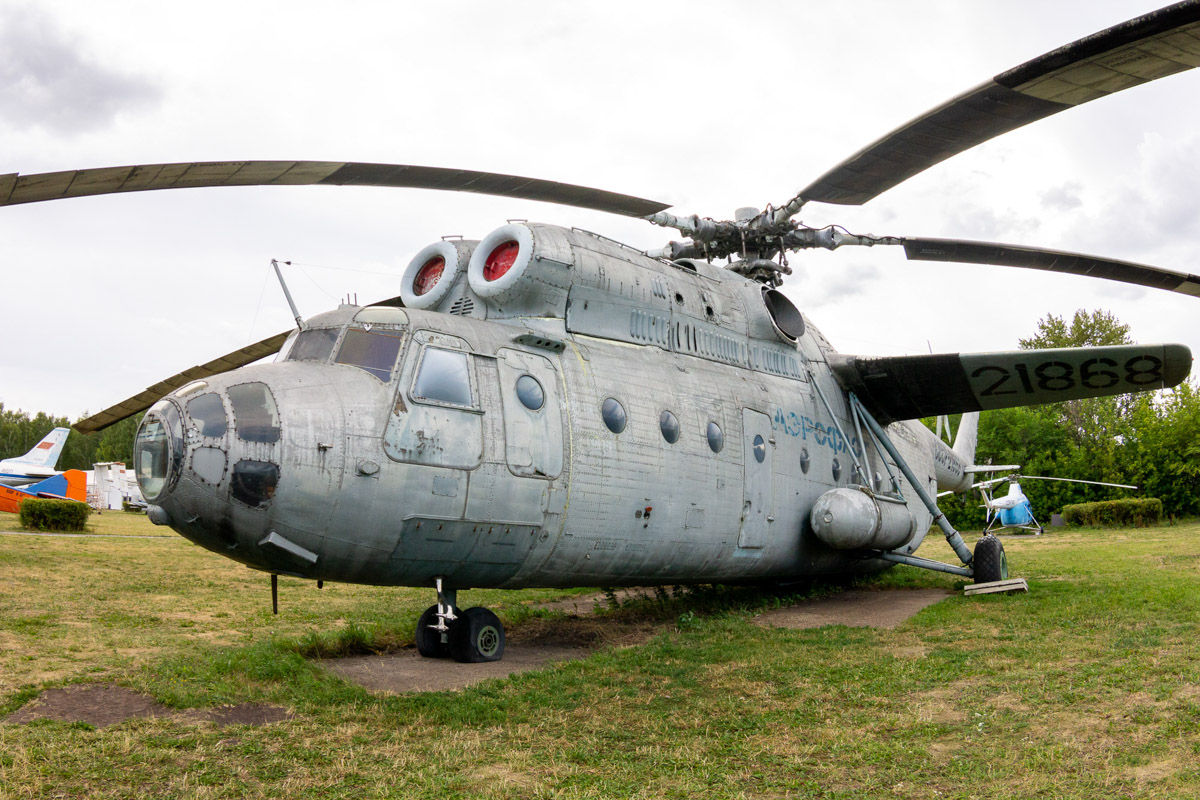 There is an especially interesting model among the exhibits with a curious history. So, TU-114 airplane, which is exhibited here, used to work earlier for two companies – Russian – Aeroflot and Japanese – Japan Airlines and had logos of both these airlines on its body. 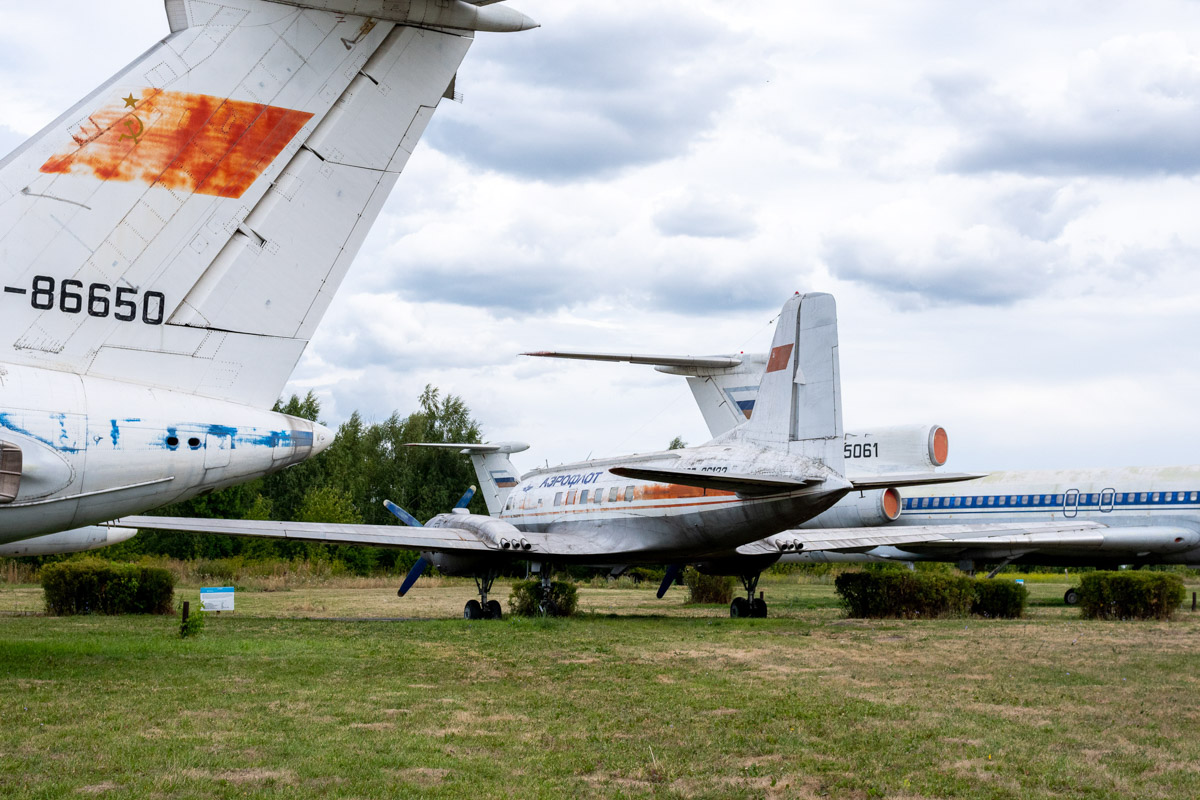 With that, this exhibit is rare, because, except this one, only two aircrafts of such kind is left in the world. Another interest attracts Il-96 aircraft, on the basis of which the airliner of the Russian President was built. 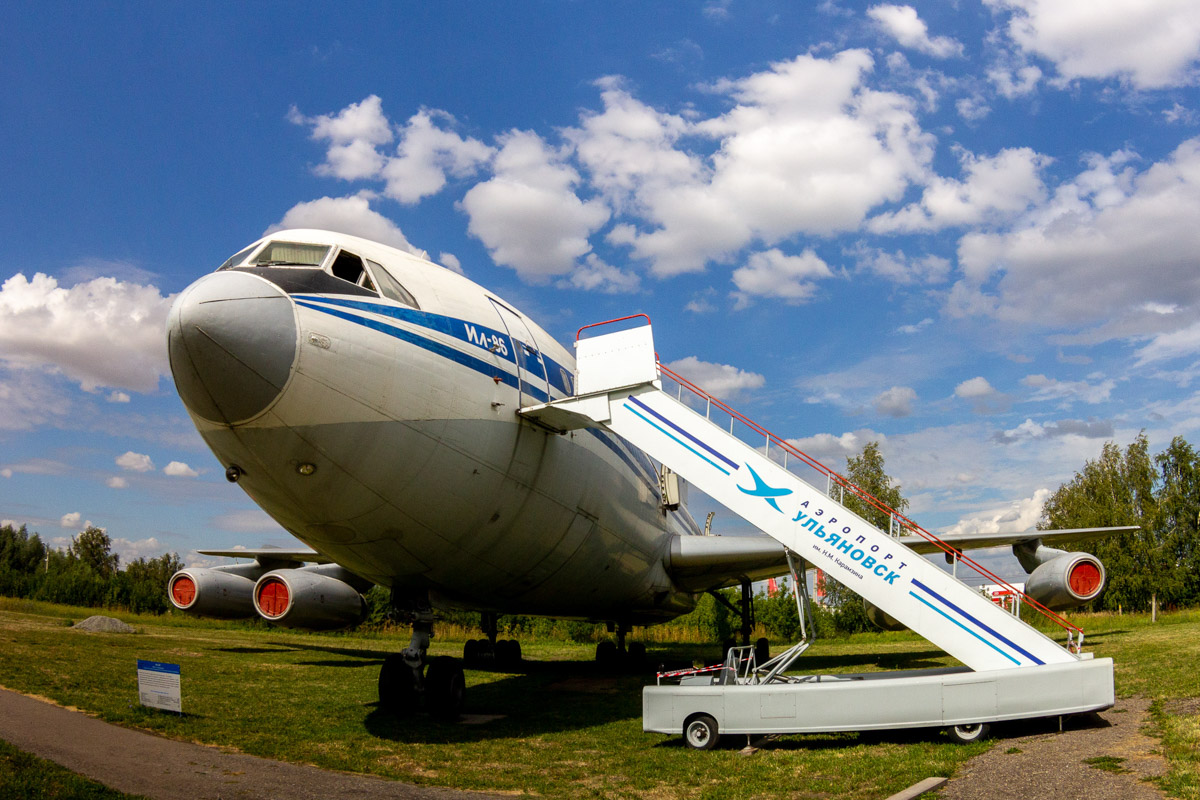 Here is TU-116 which attracts interest also, because it was designed especially for Nikita Khrushchev. This is a passenger version of the bomber, created on the basis of the TU-95M, from which the armament stations were removed and a passenger cabin consisting of two compartments was added. 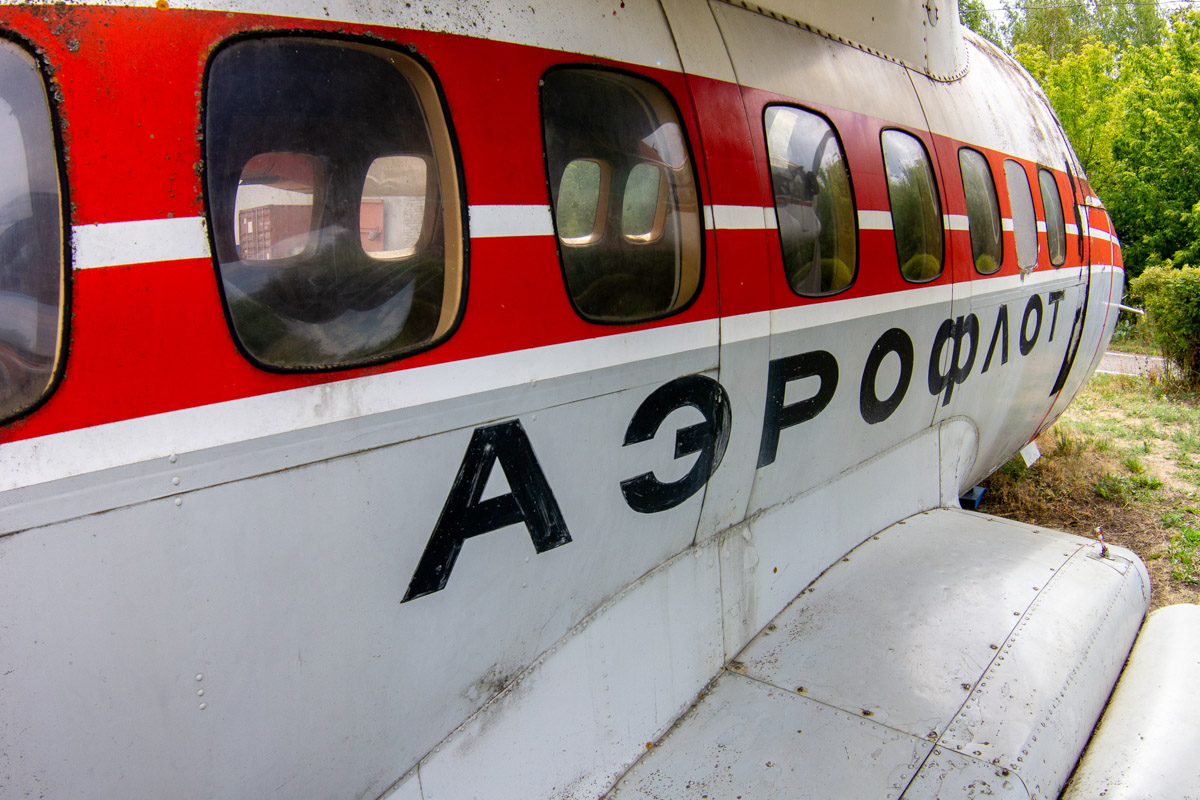 In one of them seats for the top officials of the Soviet Union were provided, and in the other sat up to twenty people accompanying. A kitchen and a toilet had been also designed in the plan. 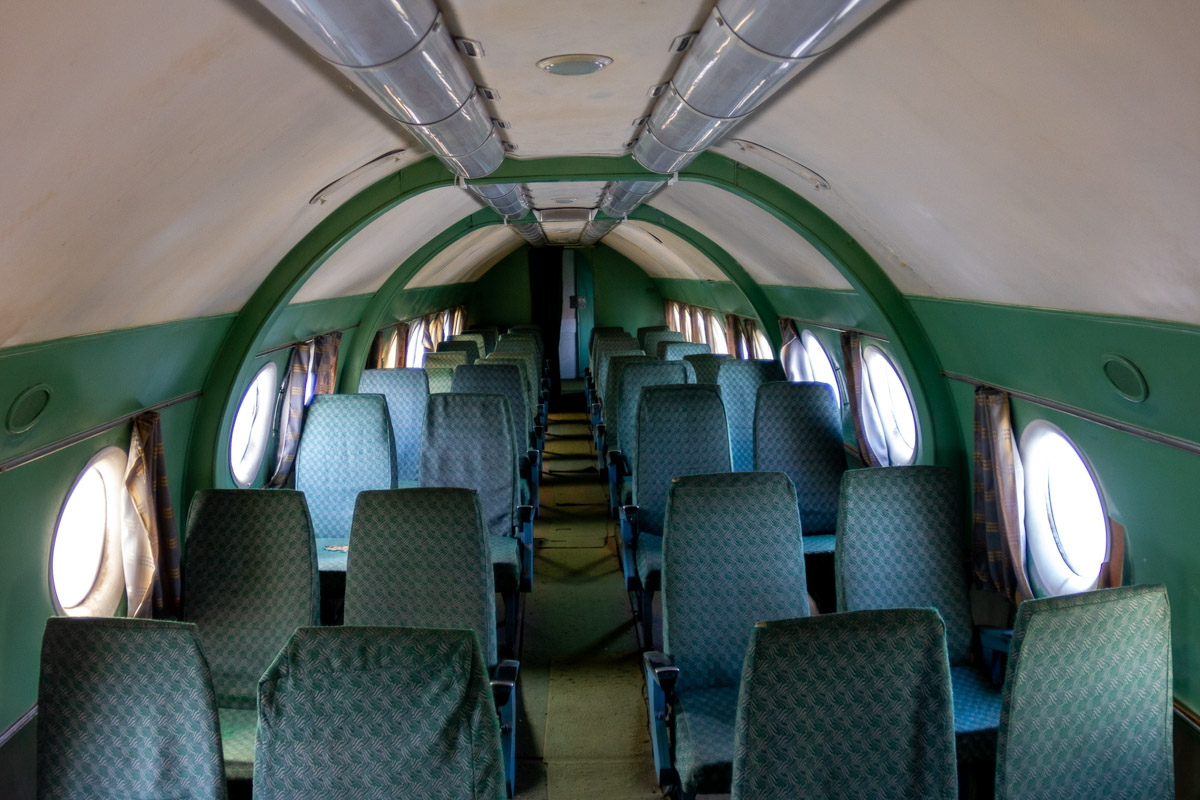 One may see the supersonic liner TU-144 among the exhibits. Only two such aircrafts were used for conveyance of passengers. The plane was taken out of production after the tragedy at the air show in France. 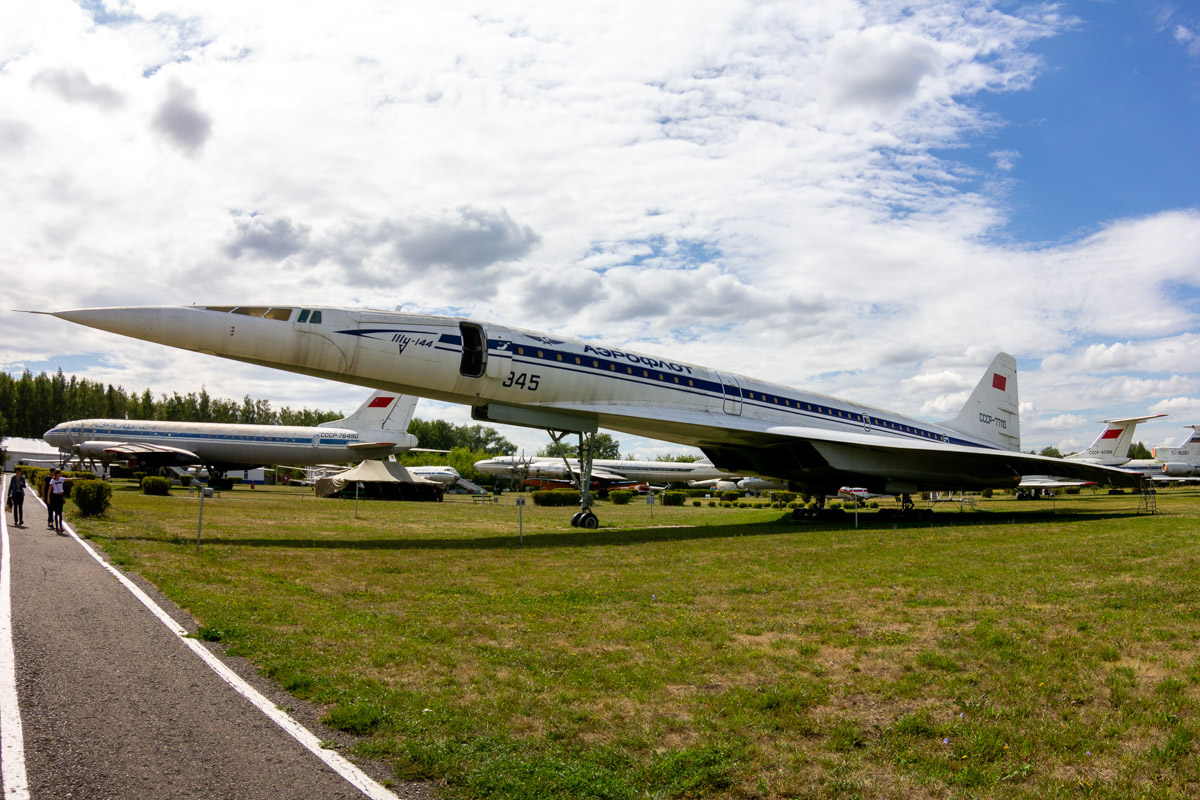 A particular interest attracts exhibited here ANT-4 and TU-104. The first is a heavy monoplane-bomber, which conducted flights in the 30s of the last century. And the second, TU-104, is the first jet liner in the Soviet Union, which was tested in 1955. 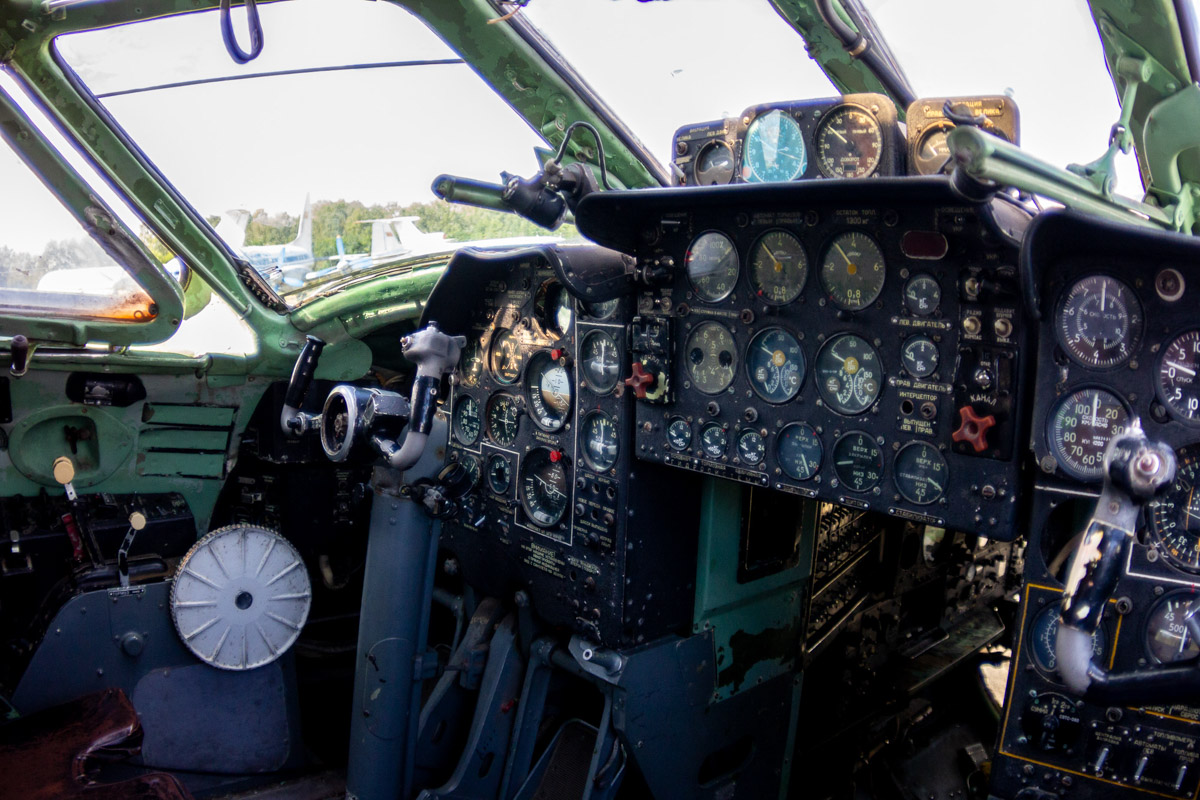 The AK-1 is also worth seeing. It attracts interest because it is the first passenger craft of the Soviet Union, created in 1923.