Camembert and brie are French cheeses made from cow’s milk with a white mold, known for their delicate, creamy taste (especially among gourmets and cheese hunters) and unforgettable smell of sour socks.

Their production technology is quite specific: as I thought, no small enterprise would dare to engage in the production of French cheese in Russia. And I realized I was wrong when I learned about a small LLC “Camembert” cheese factory in Kamskoe Ustye, which later decided to visit — it was very interesting to look at how to produce and sell these products. 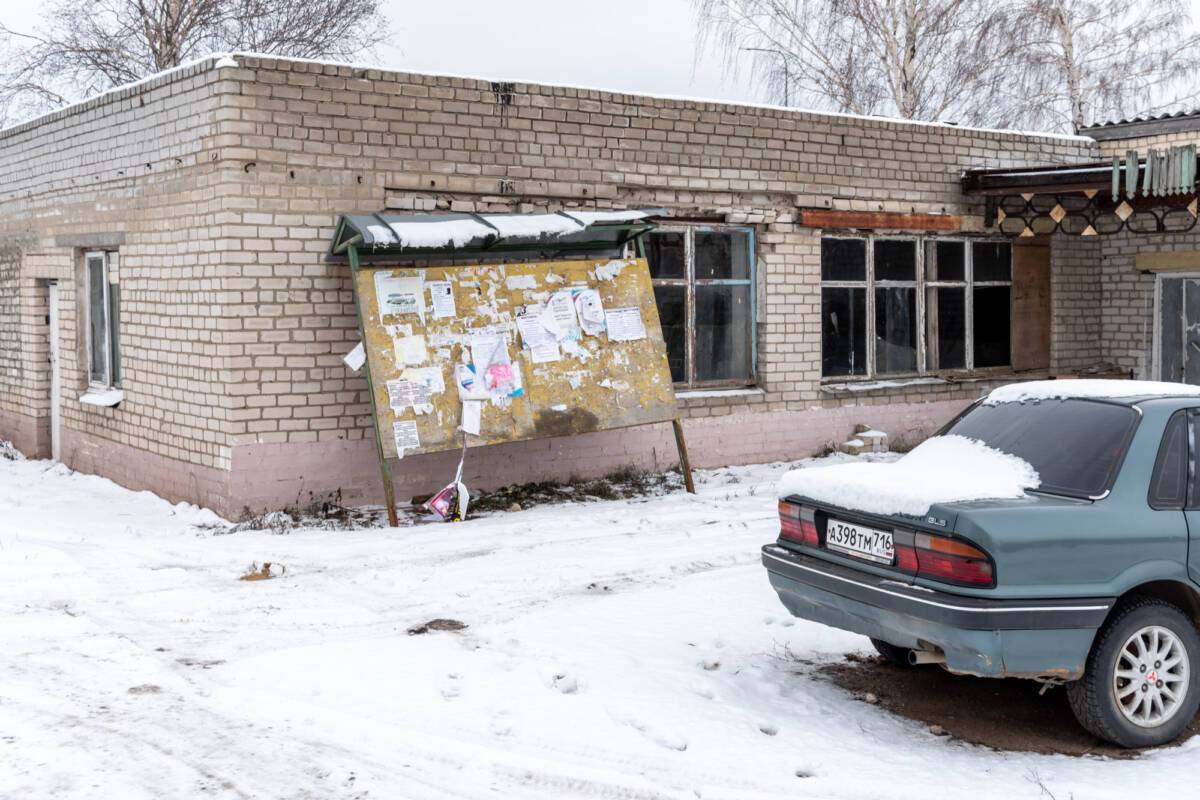 At the entrance to the territory of the factory it seemed that the navigator hasn’t brought me there: but near the one-story brick building of the USSR times the director of the enterprise Nasyrov Almaz met me. He conducted a little excursion. 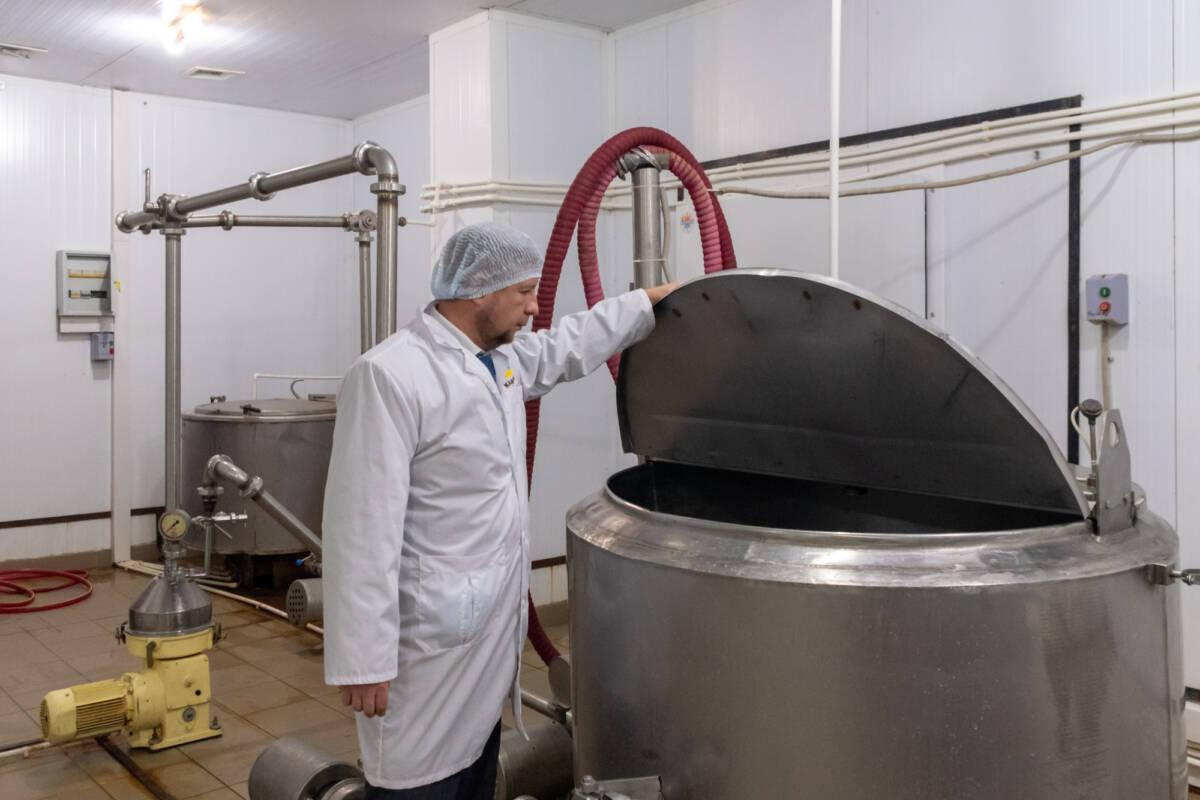 In total, the factory employs six people – a few actually, because the main work is done by mold. 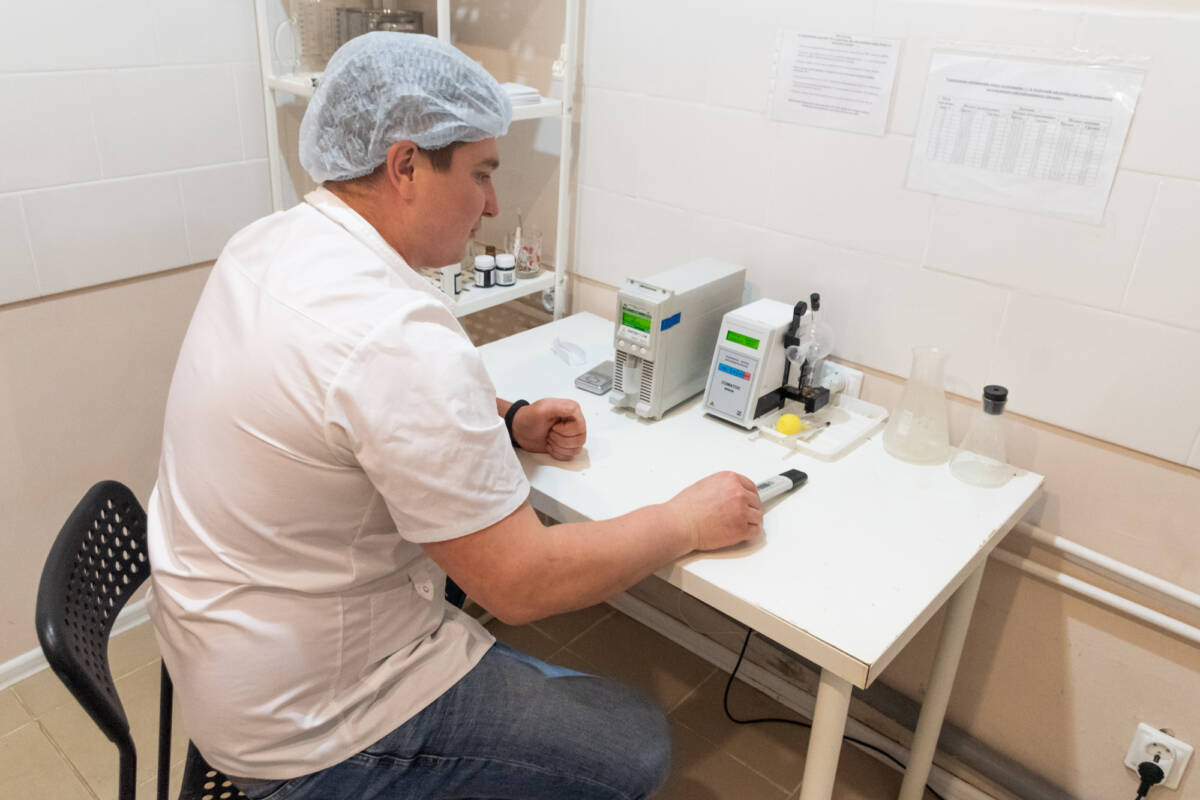 Having passed the changing rooms for employees, we go to the laboratory — a small room where the quality of milk is evaluated, on the basis of which cheese is made. 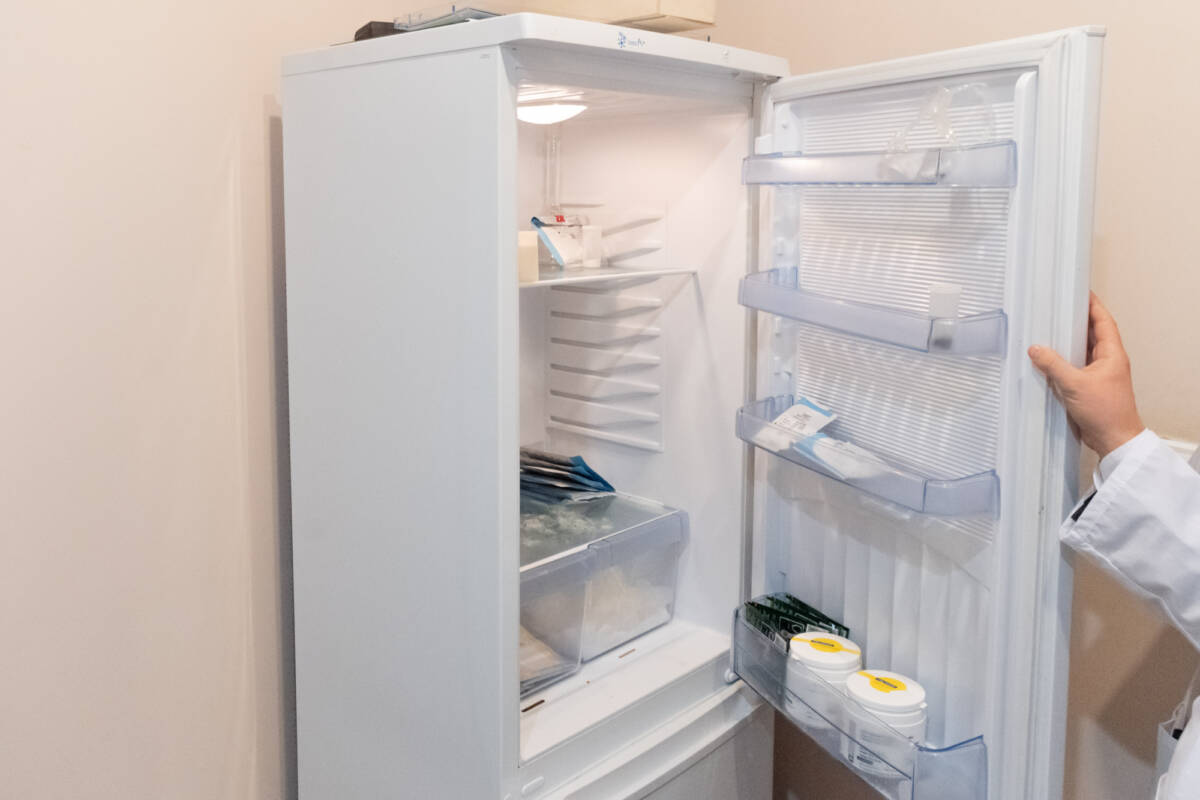 Milk is delivered “under the order”: the factory has a contract with the “Maloe Meretkozino” farm, located 12 kilometers away. Cows there aren’t local, but from Perm – they are less prone to leukemia. 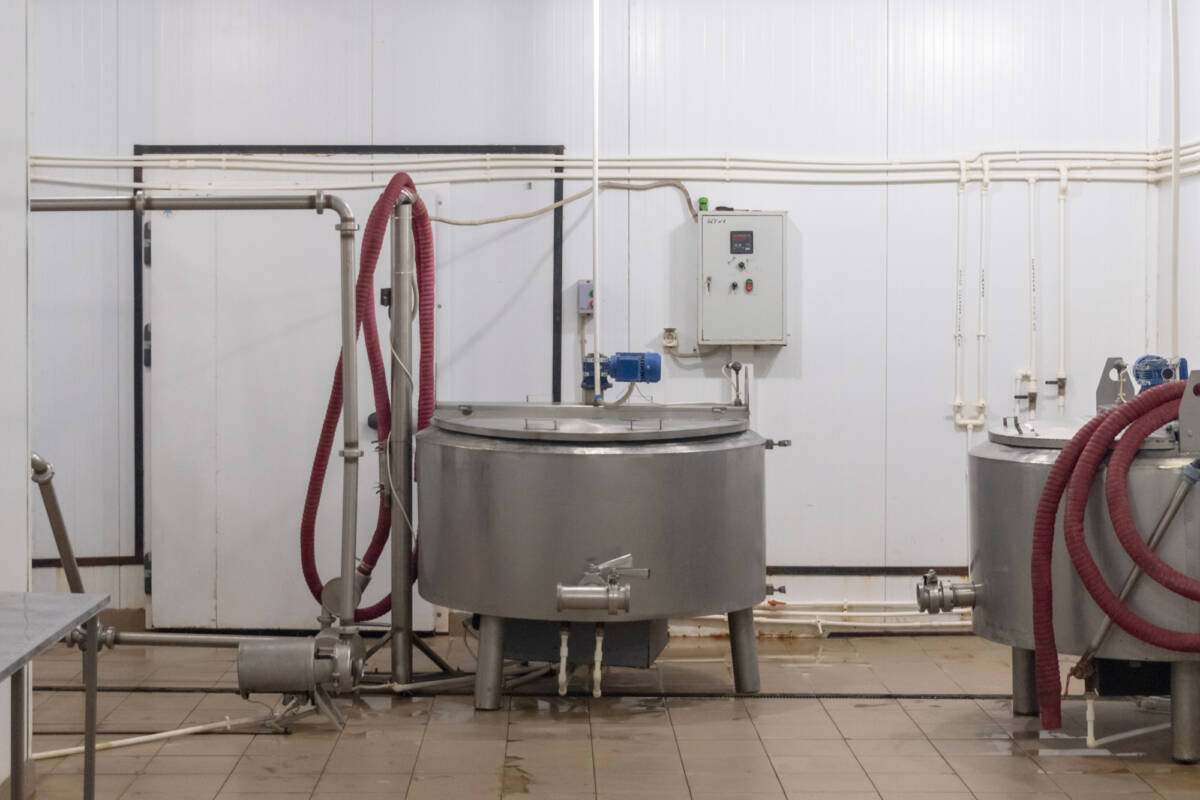 After milking, the milk is tested in the veterinary service in a day, and only then is sent to the production, where its fat, protein and purity is measured . After each test, the technician saves the sample — in case of problems with the supply networks of cheese. 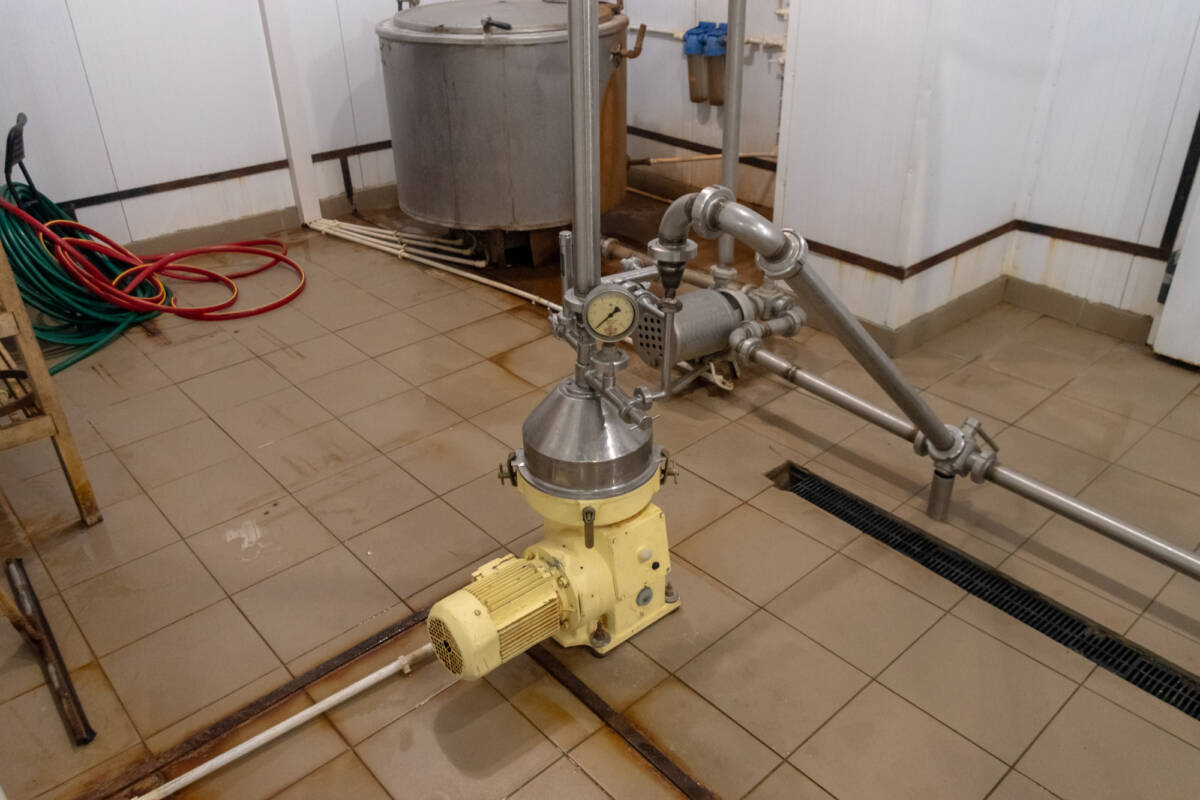 Milk processing has three stages. Firstly, it’s heated (pasteurized) in two different containers (one — for brie cheese, the other — for Camembert), then it is mechanically cleaned and normalized to the necessary condition (brie must have a bright creamy taste, fat content – from 60% and above, Camembert — fat content up to 55%). 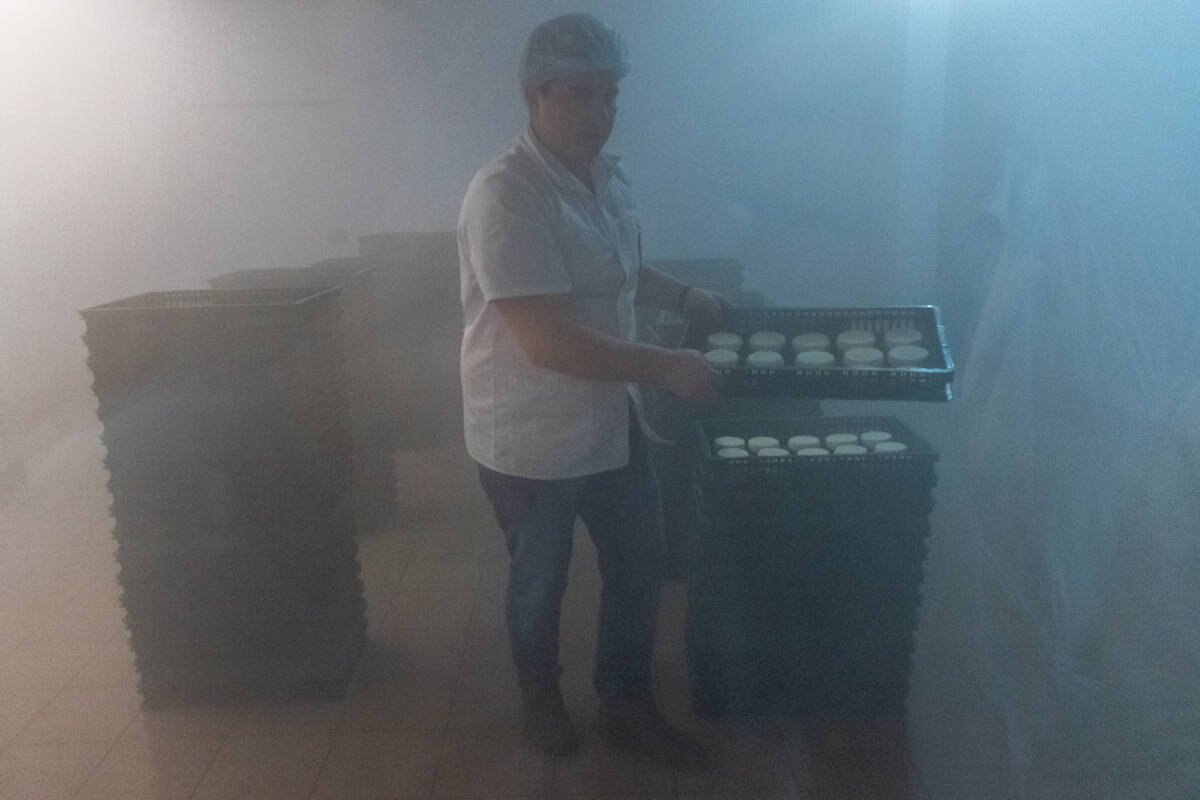 An interesting fact: ideal french Camembert and brie are made from fresh milk taken from under a cow, hand-milked, without pre-pasteurization – then the cheese becomes fluid inside. The use of this method is prohibited in Russia. 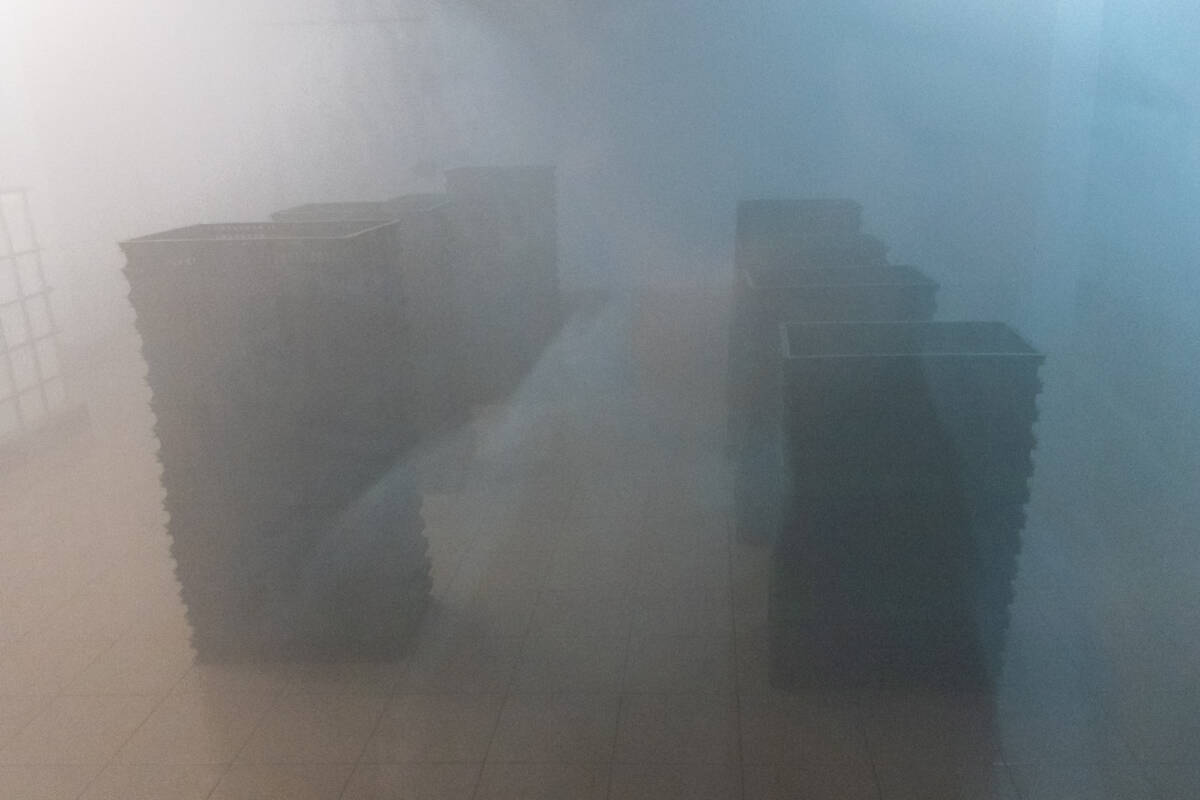 Cheese matures for 21 days. Initially, both brie and Camembert are ordinary Adyghe cheeses, but in the process of aging they change both external and taste qualities. During this process no one tries to go unnecessarily in the room: I, for example, wasn’t allowed to go in. Brie and Camembert are matured separately, in different rows, and are turned by hand every day. 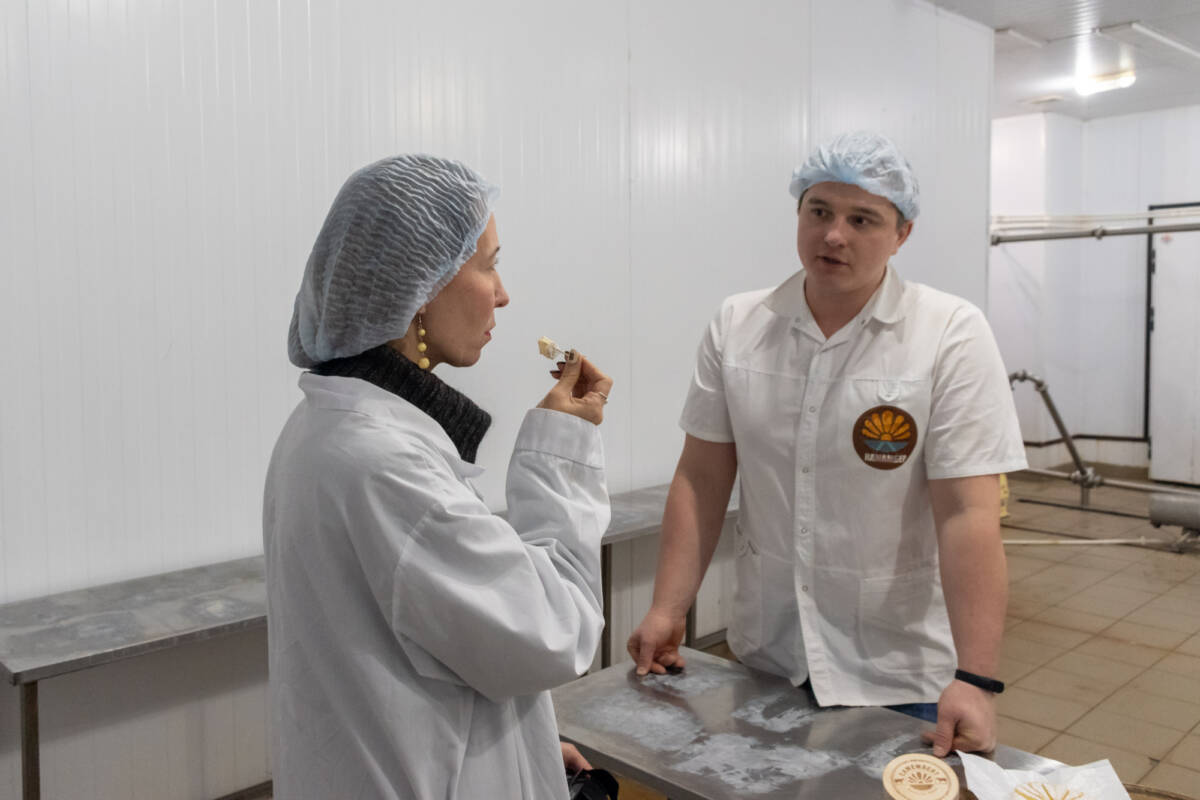 After maturing, the cheese is wrapped in a package and sent to the shops. Cheese heads lies on a special paper: it’s purchased in Europe, as well as bacteria for growing mold. It’s still hard with realization: factory has to refuse from cooperation with some distributors because of unfair transportation and storage of goods: non-compliance with the temperature regime makes the cheese bitter and the buyer thinks he bought an expired product. 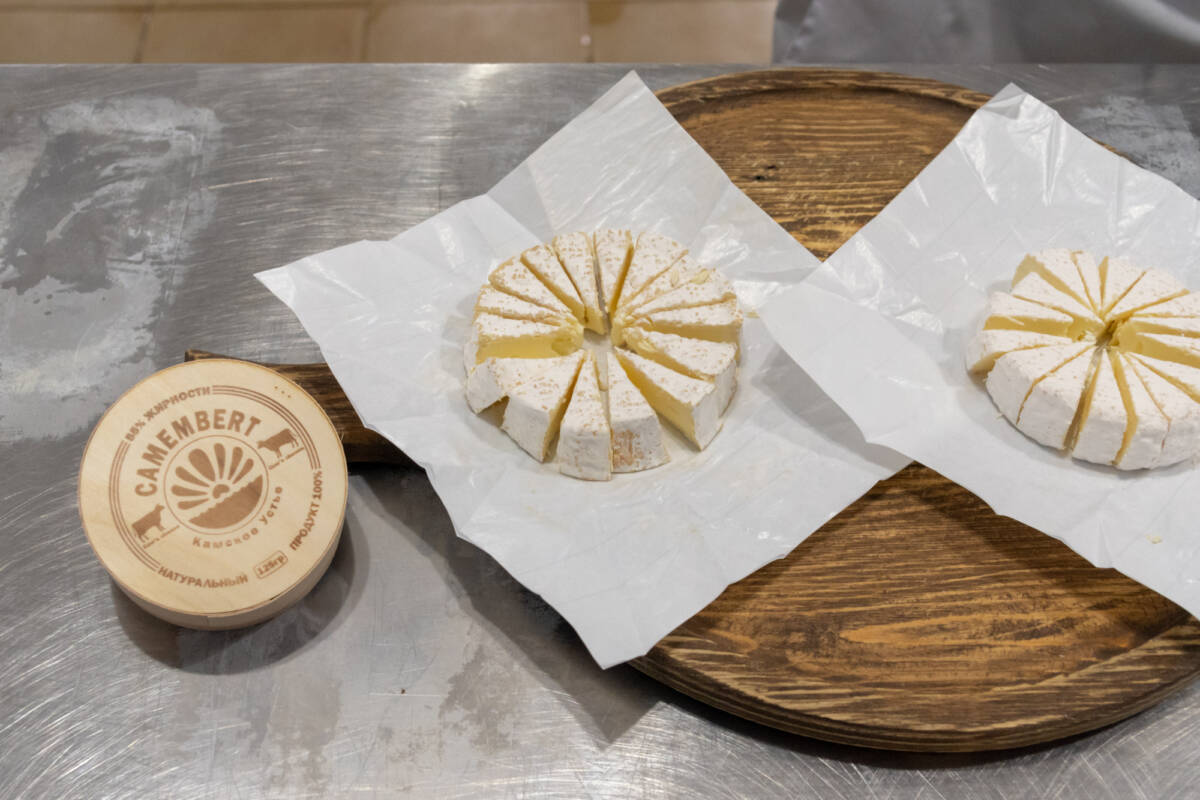 The management of the factory are planning to output production from whey in future to minimize the amount of production waste — from a ton of milk remains 900 liters of whey, which has to be disposed off due to the lack of equipment for its processing.